December 21st, this coming Wednesday, is the Winter Solstice, the first day of winter, although in times past it was also referred to as mid-winter. That term, ‘mid-winter’, is appropriate because after this day the amount of light slowly increases daily. Early groups of hunters and gatherers thought of it as the sun returning once again. Perpetual darkness – oblivion – has been avoided. 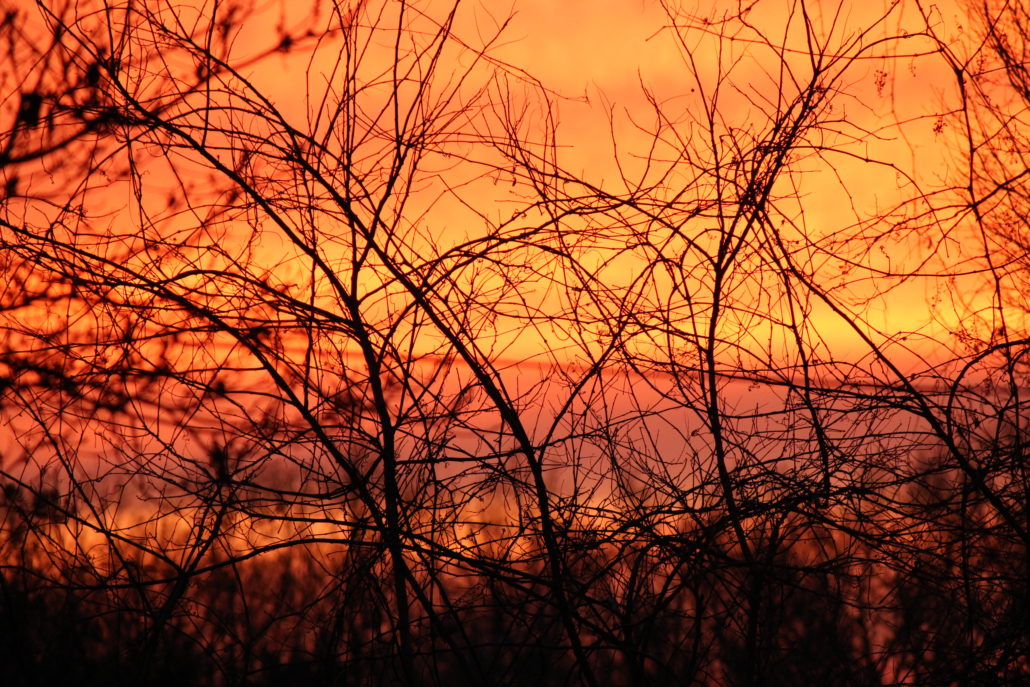 All of us living on this part of the earth experience this change of seasons. It is something we all share in common. We – Republicans, Democrats, Jews, Christians, Muslims, atheists, black/white/Hispanic/Asian, men, women, boys, girls – just think, we could have a big Solstice party and without worrying about who to invite, we can ask EVERYONE to it! What a nice coming together that would be, to celebrate our common home.

If we think about the really big picture of the universe, the earth, its movements, space, other celestial objects, we will begin to appreciate how lucky we are to be living on the earth at this time. Thanks to author Bill Bryson for the following thoughts:

* We are the right distance from the right kind of star (our sun). And our star is just the right size.

* If the earth were 1% further from the sun, our planet would be uninhabitable.

* All of the elements (remember the Periodic Chart that was usually displayed in almost every science room?), well, all those elements are present in just the right amounts to enable us to live here … on the earth.

* The molten material (magma) inside the earth released gases that made our atmosphere, which protects us from cosmic radiation.

* Plate tectonics – the process of parts of the earth’s surface moving, sliding, continents changing/rising/sliding over and under each other – all of this makes for a surface upon which we can stand. If not, if the earth were perfectly smooth, it would be covered everywhere to a depth of over 13 feet of water!

* The moon’s gravity – because of its position and its size, influences our planet in such a way that we do not wobble like a top that is running out of steam, slowing down. The moon’s presence keeps us at the right speed and angle as we travel through space.

*  The earth’s climate and surface have been quite different in the past compared to now – freezing, ice, boiling hot, bubbly poisonous seas, constant storms, lightning.

* There is soil where things can grow!

* There is rain that falls.

* Sometime in the very distant past plants began to absorb sunlight, water and carbon dioxide, and thus we have efficient green plants today, making their food (and ours) through photosynthesis.

* The earth has not been hit by giant space rocks or meteors for a long time. The dinosaurs took a big hit (extinction!) after one of these collisions.

* Our ancestors left their watery homes a long time ago so that today we are land dwellers; and quite different looking!

We have much to be thankful for – just the fact that you are here, reading these words, is wondrous.

On Wednesday take a moment out of your busy day and look around you. Maybe notice how short the daylight lasts, and appreciate that from Wednesday onward, up until the Summer Solstice, the light will increase! Although the cold (and hopefully snow) will likely be with us for at least another two or three months, the darkness reaches its apex this Wednesday, and our part of planet earth begins to move slowly into the light. 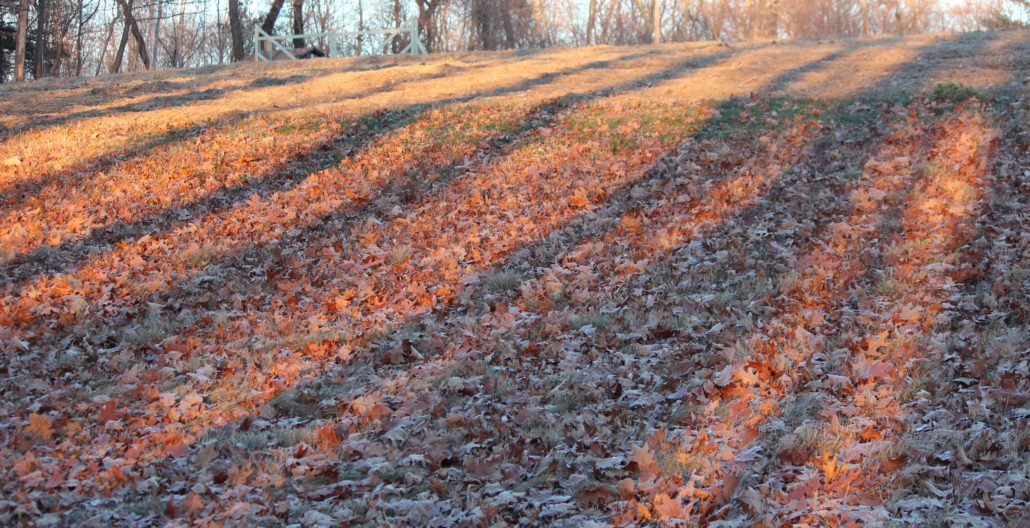