At this time, with Pope Francis’ recent encyclical on climate change, I am reminded of another Pope’s outspoken encyclical back in the days of my Ramapo Stories. Pope Saint John XXIII wrote in protest of the expansionist wars of the early 1960s, a message for peace entitled Pacem in Terris (Peace on Earth). It was addressed to the Catholic World and “to all men and women of good will”.  Just as the current Pope Francis has stirred opposition with his defense of ‘Mother Earth’, Pope Saint John rattled the stalwarts of industry and profiteering with his call for peace, to say nothing of rattling my mom Tessie’s nerves. 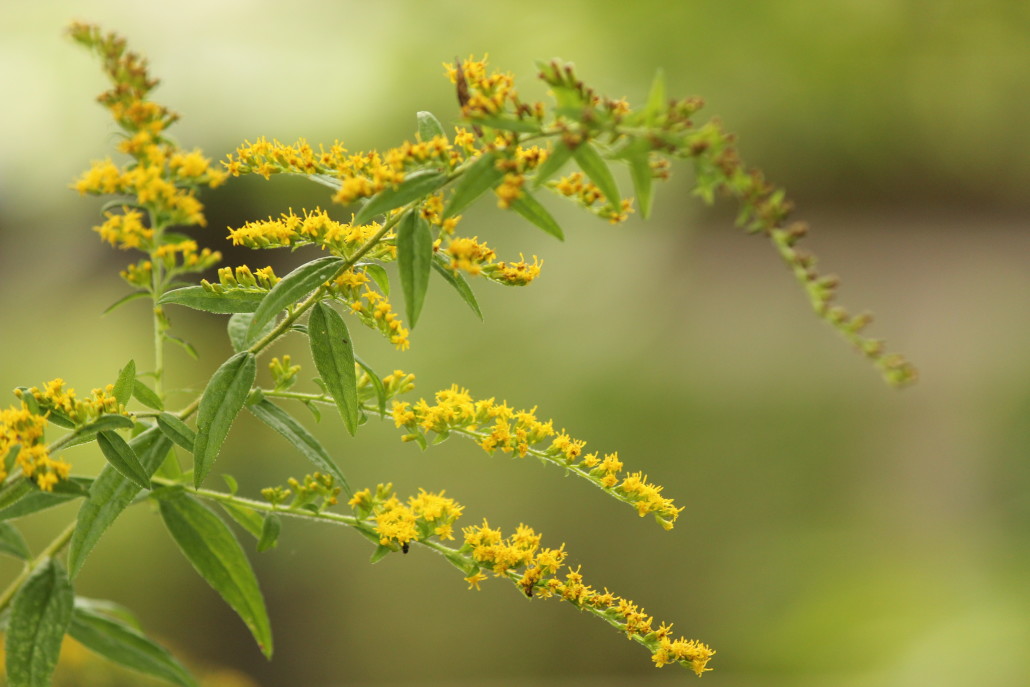 It was the middle of September and a warm Saturday morning on the back porch of my folks’ house. Ricky Cramshaw and I were sharing stories about our return to our respective schools: he went to the Suffern Public School and I went to the Catholic school directly across from it on Washington Avenue. These were not happy stories, as we both dreaded our return to school after a summer of freedom. At some point we got into a discussion on the smell of autumn. Ricky observed that the Fall Season smelled like “rotting dead things”, but no quite so bad as that. It was the perfume of drying leaves along with the scent of ripe fruit: apples, pears, pumpkins and the like. Such a distinct autumn aroma teased classroom-bound kids to escape their books.

We were in agreement that September was a hard month to get through when Ricky suddenly said to me, “Hey, my grandma says your Cat-o-lick Pope is a trouble maker.”

I shrugged and tried to get back to carping about school but Ricky then asked, “So why come you Cat-o-licks got a Pope to begin with?”

“And gram says he’s a trouble maker, like maybe a rabble rouser!”

I shrugged and was about to suggest we go pull some goldenrod flowers and beat them into a paper bag to make sneezing powder when my mom Tessie came out onto the porch and said to Ricky, “Your grandmother doesn’t like the Pope?”

“But I heard you say that she thinks he’s a trouble maker?”

He nodded his head, “Yup that’s what she says… and she likes trouble makers, I guess.”

I asked her, “What’s this trouble he makes, anyway?”

Tessie sat on the edge of the porch and told us, “He is against the wars that countries make and a lot of people think that a Pope or a priest should not have an opinion about wars.”

“What do you think?”

Tessie stared out into our little back yard and after a quiet few seconds she said, “I think that if God wanted us to have wars then we would have been born with guns in our hands.”

She smiled at him and said, “And it is crazy that we send our babies off to kill other people’s babies.” Having said that she got up and walked back into the house.

Ricky looked at me and said, “There ain’t no place where babies are shooting guns, is there?”

I doubted it and I suggested we get to beating some goldenrod flowers into sneezing powder, so we went off and got to work picking a big batch of goldenrod, but for a long time afterwards I thought about the head church guy being against war. Over the years I often doubted the institution of the church and its ways, but thanks to Pope Saint John XXIII there were those three little words in Latin: Pacem in Terris, that hung in the distance like a light of hope. And today the church has a Pope whose inspiration comes from Saint Francis, the patron saint of ecologists! It is said that Francis talked to the animals, and of course I believe this, as the animals are always listening. I guess the question is, are we listening?