There was a new baby in our village. Not that I cared one way or another but people were talking about it and I heard some of what they said: adorable, remarkable for an early birth, doesn’t look like either of them, a little bit of heaven. I was the youngest in my family so I hadn’t seen another follow me up with all the crying, the diaper changing, and everybody in the house being tired. No, I didn’t much care about new babies and I could have done entirely without seeing it – but for Cindy it was different. She had two younger brothers (who supposedly both entered this world ready for a fight), so I was surprised that she was interested in seeing this new baby.

“It’s a girl” Cindy told me, “Girls are different and I want to check it out.”

We walked through the village streets and along the way Ricky Cramshaw found us and asked what we were up to. Cindy told him and he said, “Babies is mostly like looking at little, old, bald men.”

Cindy said, “This little bald man is a girl.”

So Ricky joined us. The three of us soon stepped onto the front porch where one of the Ramapough Indian women sat by a baby carriage and an old woman with her face mapped with many lines sat near by. Cindy asked the young woman if we could see her baby. The mother reached into the carriage and slowly lifted a small sack of blanket with a bulbous baby head wearing a knitted yellow cap. This infant was pink-faced and a little wet around the mouth. She looked up at Cindy and made a tiny sound. Cindy said, “Hello…”

The woman told us her name was Sadie.

Ricky said he had an uncle who owned a dog named Sadie.

I stepped closer to get a better look at the little, fat, gurgling thing and she turned her head and looked at me. The woman said, “She knows you Stead. Look at how she looks at you.”

I said, “How could she know me? I never met her before!”

Ricky said in a slow whisper, “Gram says babies is old souls who know a lot of things.”

The ancient woman watching us then said, “That’s right. Babies come into the world with old knowing. Most likely she knows you from another time.”

Baby Sadie kept her big eyes locked on me. Then in an ancient, eggshell voice she made a small sound, almost like a word. Her mother smiled and said, “She’s talking to you Stead.”

Ricky said, “Say something back, Chucky.”

I shrugged. I didn’t know what to say to this chubby lump of life.

Cindy whispered, “Chuck, she remembers you from another lifetime. You must have been close friends. Say something!”

So I leaned in and offered my right index finger and Sadie grabbed it with a tiny wrinkled hand. She held on tight and smiled a gummy, toothless smile. 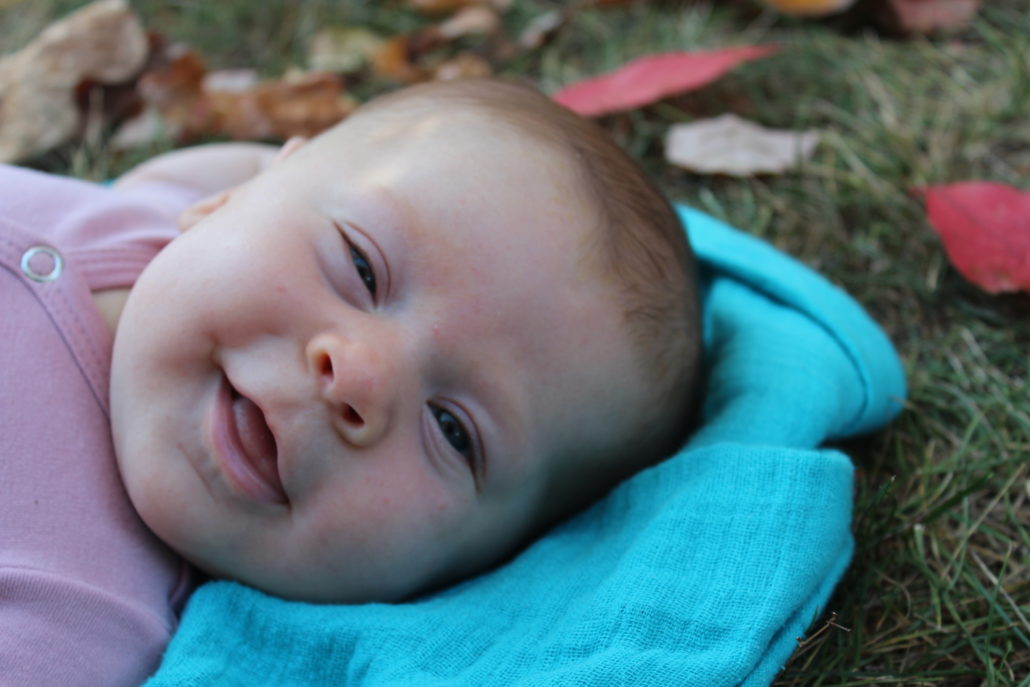