Uncle Mal looked again at his wristwatch. shook his head, and said, “That Indian is never on time!”

Me and Ricky Cramshaw and Cindy Maloney were on our way down to the river to look for floating stuff. It had rained hard the night before, and that meant the river would have new floating stuff coming down from up north. We got as far as the Fourth Street World War One monument when we had found uncle Mal sitting on the stone bench there. He was wearing tan trousers, a cotton collared shirt with a light blue jacket, and a white cowboy hat. He sat on the edge of the stone bench, because the seat still had a puddle from last night’s rain. I asked him who the Indian was that he was waiting for.

He answered, “Jeff Masters, he’s part Injun from his mother’s side.”

Ricky said, “You mean she’s only Indian on her side?”

Uncle Mal ignored that and said, “So anyway, he told me to meet him here at ten this morning…” He looked again at his watch and said, “…and now it’s ten after ten!”

“Yeah Cramshaw, its ten minutes after ten o’clock!” He looked again at his watch and said, “When are you going to get yourself a wristwatch, Cramshaw?”

“If I had one of those, I’d be looking at it all always and getting mad at the time all the time.”

“You know just like you, yelling at it for being later every time I looked at it.”

Mal shook his head and said, “I don’t know how you get anything done!”

Ricky said, “By not having a watch to tell me it ain’t done yet.”

Mal stood up quickly and said, “I ain’t got time for this foolishness!”

And Ricky said, “Sure you do! You got a whole lot of time in that watch!”

Mal marched off down the road talking to himself. Me and Cindy sat on the edge of the stone bench while Ricky stared at the names of the people who had died in the World War.

Ricky said, while studying the names, “All these folks thought they were going to live longer than they did. I wonder if they were as worried about time as Uncle Mal is.”

Just then Jeff Masters came walking along Fourth Street, saw us, and asked if we’d seen Uncle Mal. We told him Mal just left—angry that Jeff was late. Jeff said, “Your Uncle Mal needs to take some time off.”

And Ricky agreed, saying that time off was the best kind of time of all. Jeff smiled and walked on in the direction Mal had gone; and the three of us continued on to the river to find floating stuff. 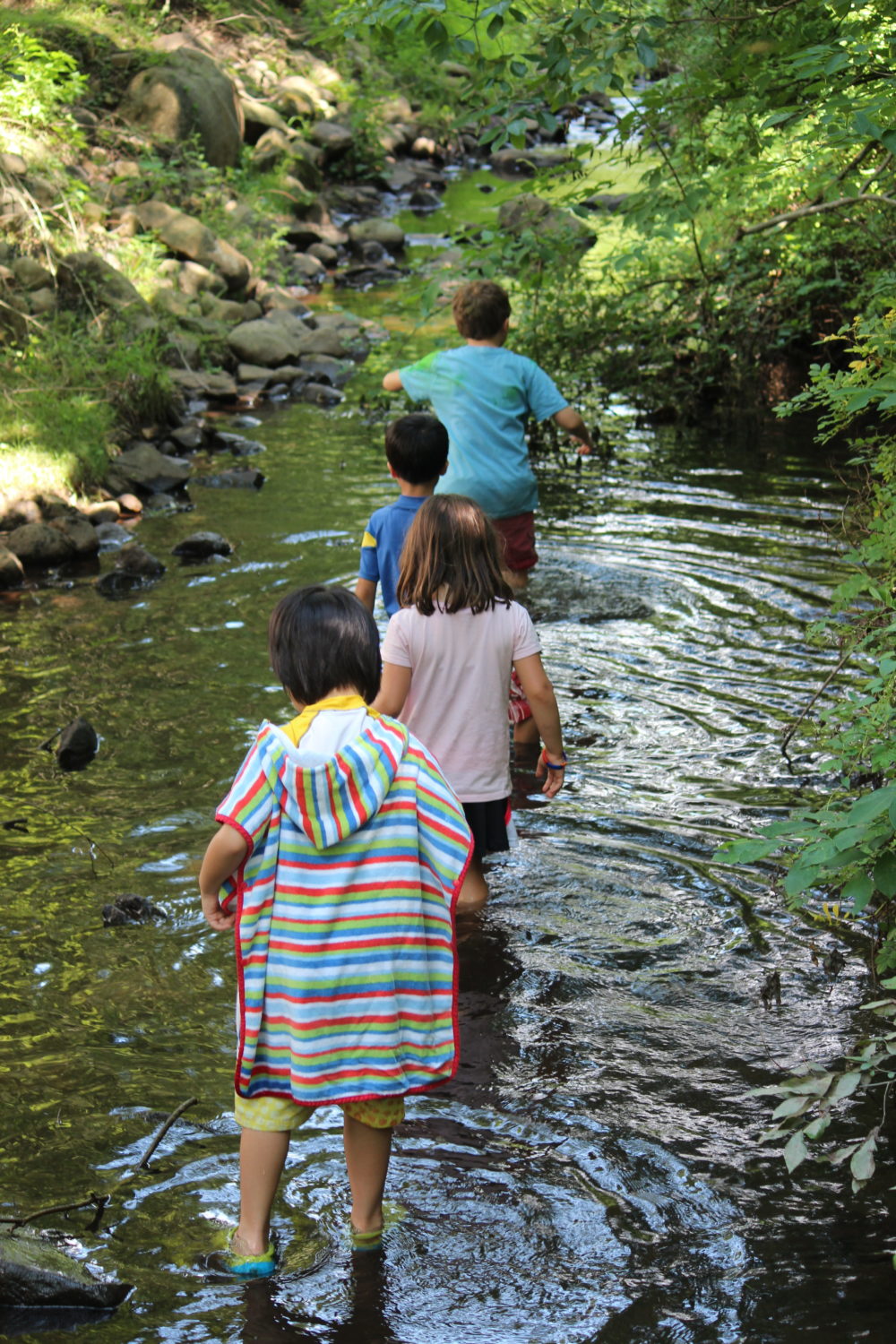