Week One at Camp

Our first week of camp has been plenty hot, with short periods of strong rain, long stretches of bright sun, and the excitement of getting to know fellow campers, counselors, and the streams, trees, hills, and dales of camp.

At the end of each week of camp I’ll send you a letter telling you about highlights from our recently concluded week, as well as sharing some things to look forward to the following week.

This week was ‘Taking Care’ week, which has been the theme for our first week of camp for thirty-three summers in a row! At our annual winter retreat we often debate whether we need to freshen up our first week’s theme – should we rename it ‘caring’ week, ‘connecting and sharing’ week, ‘treating things with respect’ week? None of these have exactly the right ring to them, and they also don’t encapsulate our intentions for the first week quite as well as ‘taking care’ does. Some traditions are worth keeping!

At the start of each day, we are introduced to these ideas at Morning Share. During Share this week we had an appearance by The Hydrator, who overzealously brought water to those in need. On Thursday morning we met the new Thurston on Thursday (who bought the rights to the name from the NPDC production studio after last year’s retirement of the ‘real’ Thurston). Morning Share is a consistently goofy time at camp, and the whole camp singing our special birthday song, accompanied by a visit from the flower fairy, makes each morning complete.

When a camper says something particularly apt and often unintentionally funny, at The Nature Place we call that a ‘quotable quote’.

Here are a few quotable quotes from this week:

Here’s a sampling of some of this week’s activities:

With the 4th of July holiday falling mid-week, we had just a few day hikes and camping trips. Groups hiked up Long Mountain, via the Long Path in Harriman State Park, and climbed Indian Hill in Sterling Forest. We had one onsite overnight, one backpacking trip, and a rain-slogged trail-building experience that certainly won’t be forgotten! 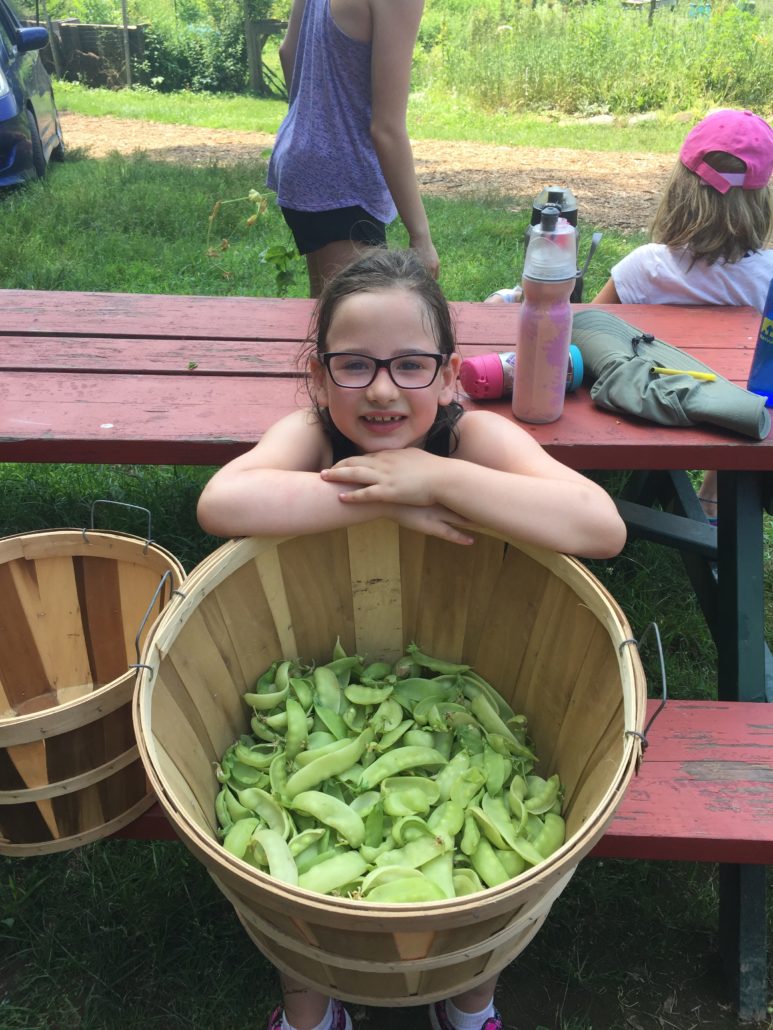 Next week at camp will be our first full week of the 2018 summer season. It’s hard to believe we’ve only been in camp for one short week. Once we’re up and running, it really feels like camp has just been continuing since last summer, with a brief, forgettable pause for the cold of winter.

Next week there will be four day hikes, four onsite overnights, and three backpacking trips.

Bill Robinson, wildlife rehabilitator, will join us next week, bringing some of the animals currently in his care. This often includes big birds of prey like hawks, owls, vultures, eagles, and falcons, and bear cubs and alligators too.

Thursday of next week, July 12th, from 7:15 – 8:15 pm, is our family program ‘Songs around the Campfire’. You are invited to come back to camp (you can bring friends, family, and neighbors) to learn and sing some of the songs your children have been singing at camp.

Busy with the logistics, silly fun, outdoor immersion, and the general unique energy of camp, we’re already thinking about our one-week program offerings happening after our six weeks of The Nature Place.

There’s still room to sign up for Farm & Garden Days, Art & Earth, and Passages (our teen rite-of-passage wilderness program). These programs run from August 13th – 17th, and are specialized weeks that expand upon a few of the many things we do at The Nature Place.

Have a wonderful, temperate weekend, and we’ll see you at camp next week. 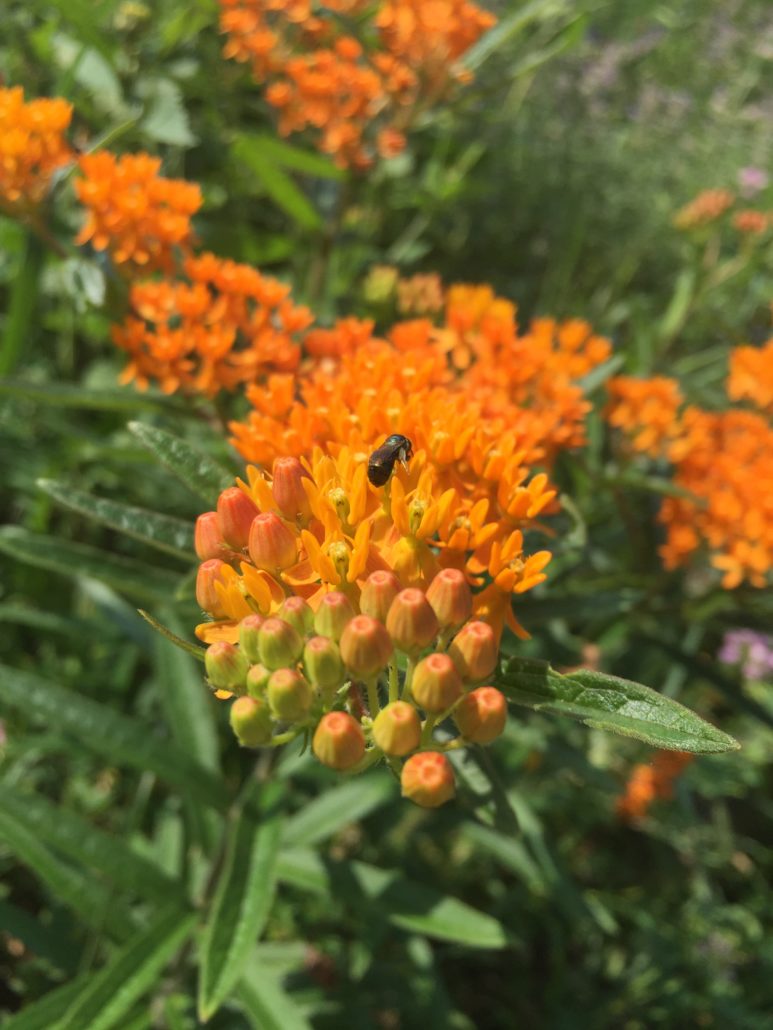