It’s hard to believe we have one week of camp left at The Nature Place this summer! Time really does fly when we’re having fun.

What a week for weather we had! Torrential storms made for an interesting, wet 5th week of camp, but our good spirits, the hard work of activity leaders, the camping department, and our counselors made lemonade out of lemons. The theme of the week was ‘Terra-tactile’ and featured lots of sensory exploration, inspiration drawn from the earth, and dinosaur themed skits. This week also featured the Barefoot Zone – the ultimate tactile experience – when campers were able to let their feet, which are usually encased in shoes, wander through some of the following: rice, birdseed, beans, water, air, humus, ice, sponges and more. The last item was the biggest hit – red and green jello! 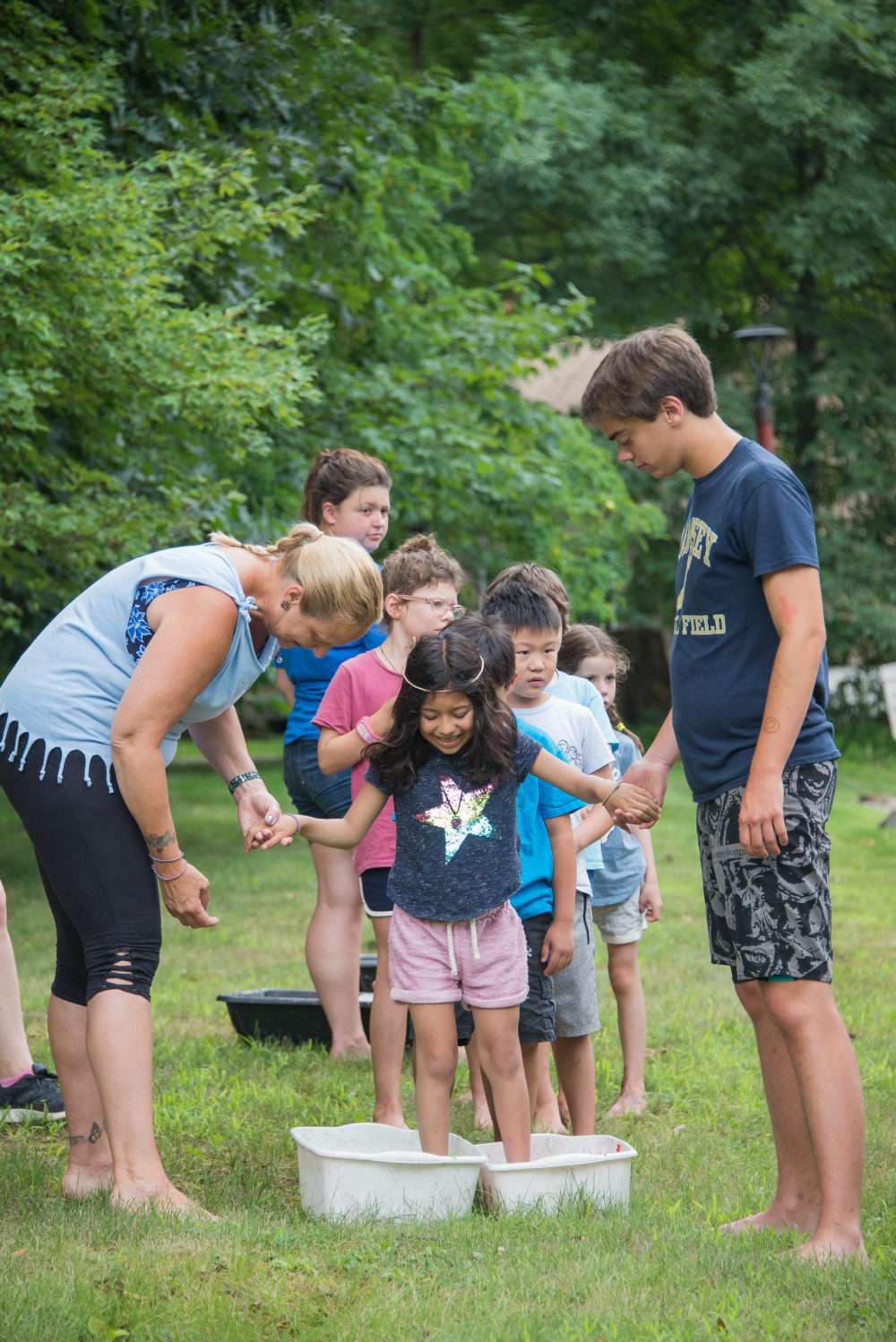 This week at camp: 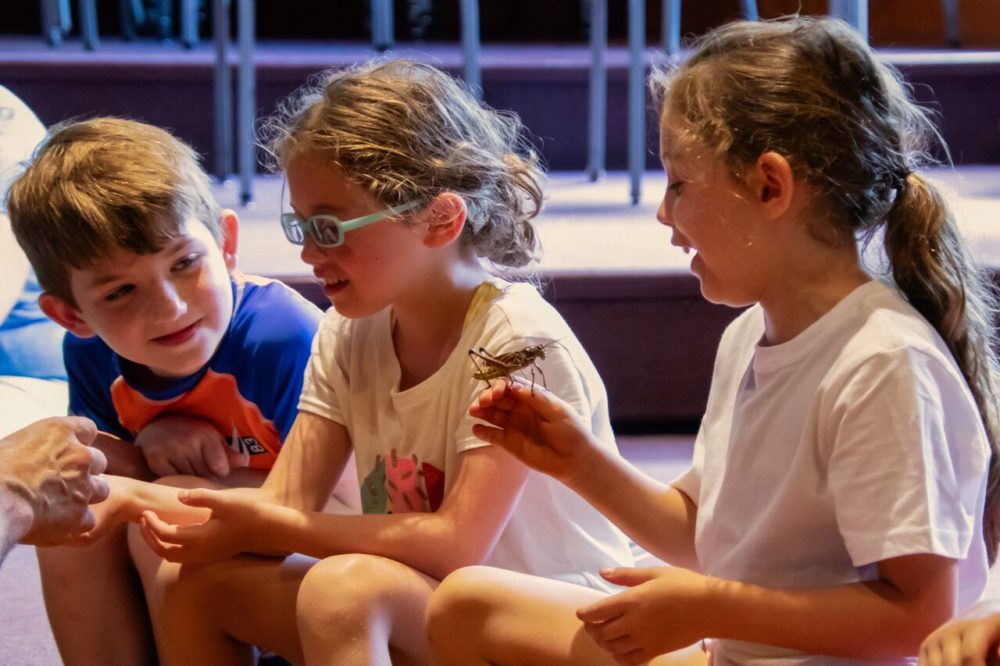 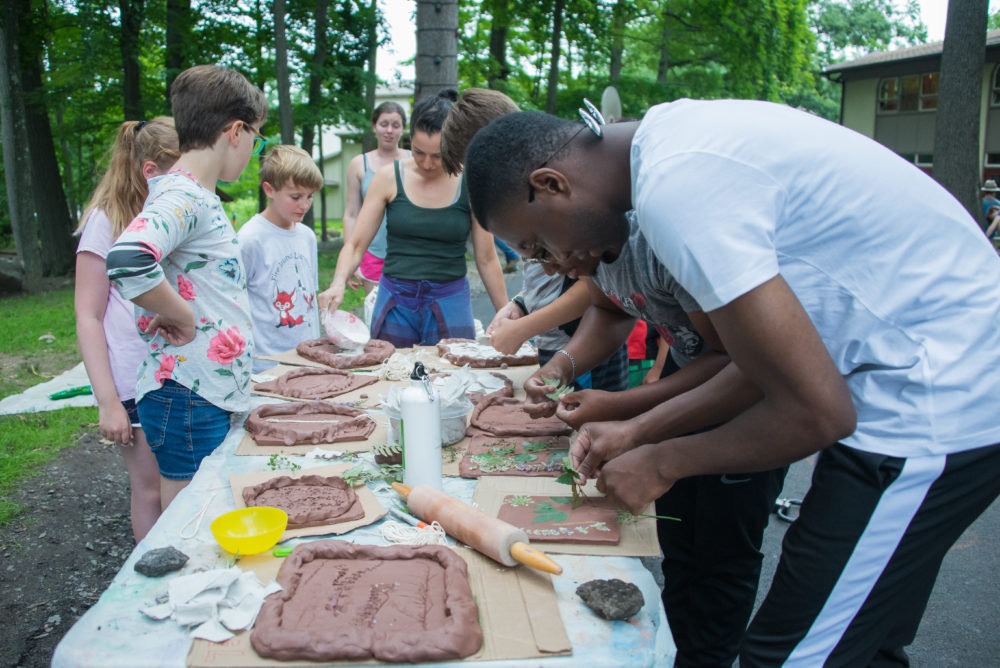 Last week was a big week for our camping department. Scott led two groups through white and flat water on the Delaware River, backpacking trips nimbly maneuvered through the weather, and many almost-overnights had a grand time setting up tents, eating outdoors, and then ending the evening with a campfire before returning home for the evening. 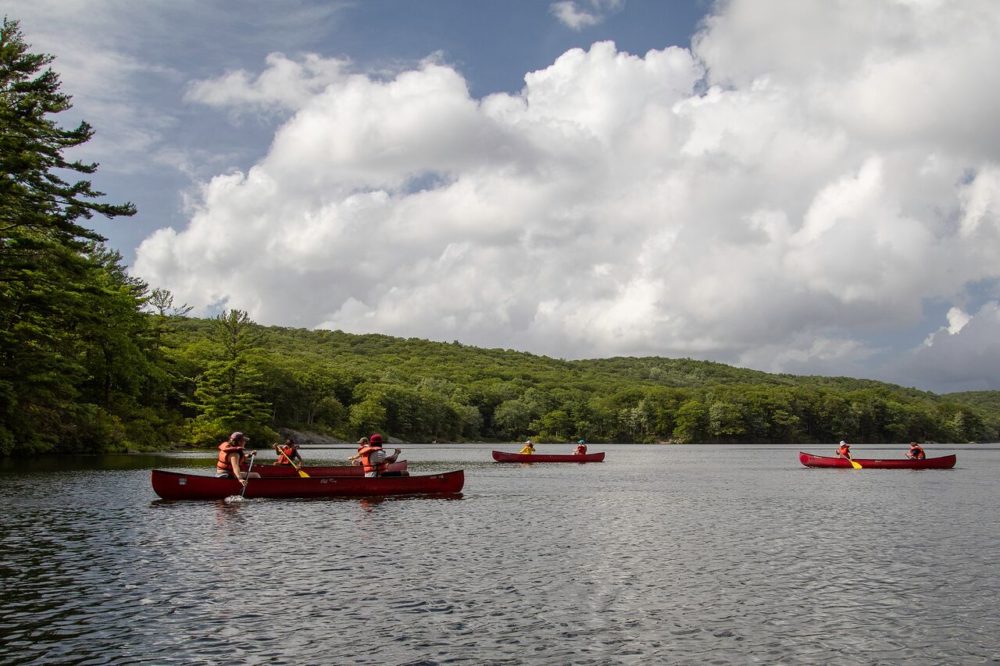 Our next and last week of camp is themed ‘Pond-er This’. The week will be full of aquatic animals, water games, pond exploration, deep thinking, and more! We’ll certainly have a lot to ponder this week: the fun we’ve had all summer, the friends we’ll miss over the year, whether we’re a swimming pond or a nature pond kind of person…

Our all-camp Harvest Day will take place on Thursday morning, and the rumor is we’ll be harvesting onions and beets, and lots of ’em!

Don’t forget that Wednesday, August 8th, at 7:15 pm will be our end-of-summer celebration. The evening consists of a camp sing-along and slideshow from the summer season, and is a chance for campers, families, friends, and staff to gather together and celebrate the concluding camp season.

Before The Nature Place comes to a close we’ll send you a message detailing our early bird enrollment opportunities for next summer, 2019, which give you the opportunity to enroll for next season at a discounted rate.

I’ll see you next week for our last week together (unless you’re joining us afterward for one of our three week-long programs). 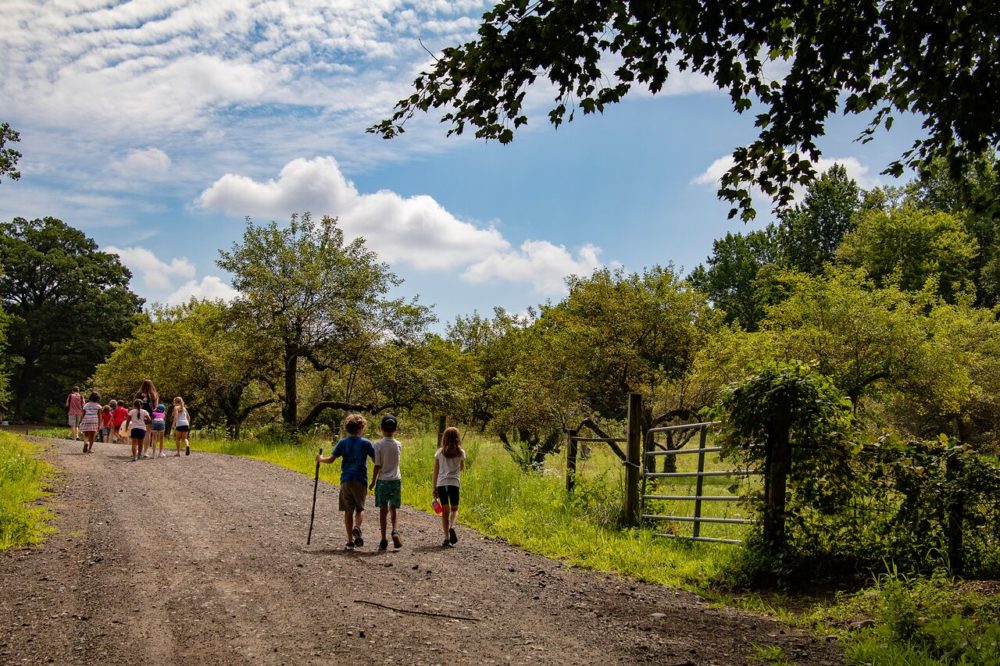 It has been our pleasure for you to trust us with your children this summer, a responsibility we take seriously and joyfully.