By the end of that trapping season, Jeff Masters had taken more than a few dozen raccoons. This was an animal that was populating very well throughout the Torne Valley and deep into Harriman State Park, but mostly along the edges of the park near to where people lived. Raccoon is an opportunist, which means he takes advantage of wherever he can find a free meal. The problem with that is when Raccoons produce a lot more raccoons, and they are all eating garbage, they can get sick. And sometimes they can pass their sickness along to other raccoons, so keeping the growing population down was Jeff Masters’ way of preventing the raccoons from spreading sickness through their community. He could get more money for trapping fox and mink, but Jeff was interested in the coons as a way of being a good naturalist. He had been reading a magazine that my dad Walt had given him a subscription for, called The New York State Conservationist. This was Walt’s favorite magazine and he told me that it was about ‘taking care of nature’ and that all the good hunters read it. In fact, Walt showed me a story in the Conservationist about the rising raccoon population and about how some scientists were worried that rabies, an animal sickness, might break out among the raccoons. Still, I was worried that Jeff might be killing too many coons and then they would be gone forever.

“Gone forever?” Uncle Mal said to us kids when I told him about this. He said, “You mean extinct, don’t you?”
Ricky said, “No not stinky coons, just gone coons.”
Mal said, “Ricky Cramshaw, extinction is not about being stinky, it’s about not being anything at all!”
“Uncle Mal, how can you be not anything at all?”
‘By being extinct!”
“Uncle Mal, coons are smelly but they don’t stink!”
Mal got up out of his chair and crossed to the paint shop coffer counter and said, “I ain’t talking to you about this anymore!”
I jumped in, “But Uncle Mal, could the raccoons be all gone if Jeff traps too many?”
Mal picked up his electric perk coffee pot and poured some oily black coffee into his plastic throw-away insert cup and he said, “I don’t think so. Raccoons are real good at multiplying.”
Ricky said, “Coons are good at arithmetic?”
Mal stared at him and said, “You bet they are, boy. A couple of healthy raccoons can turn into half a dozen and then next year that half a dozen can turn into three dozen, and then…”
I said, “But what if Jeff were too trap enough of them to make it hard for the multiplying to happen?”
“Huh?”
“What if Jeff trapped all the momma coons and then there was no more baby coons?”
He stared at me and said, “Chucky, why are you so worried about this?”

I told him about articles in the Conservationist that Walt showed me, all about trying to keep the right number of animals around and about being careful about not killing too many of them. Mal sat down and said, “Well now I ain’t going to criticize the Conservationist but all I’m going to say is I never cared for these wild life scientists who think they can make nature work better. Nature will do whatever she intends to do with or without us!”

Cindy, who hadn’t said a word up to this point, said, “You called nature a ‘she’.”
“Well, yes I did.”
“So nature is a girl?”
He thought about this and said, “Well, I suppose so.”
Ricky said to Mal, “How can nature be a girl?”
Mal shook his head and told him, “Cramshaw, it is just an expression. People just say it.”
“Yeah, but why do they say it?”
questions!” He then shuffled through some papers on his desk and we sat there pondering the female-ness of existence. Then he returned and showed us a copy of the Readers Digest and in it an advertisement said, ‘Please Take Care of Mother Nature’. There was a picture of pollution along-side a highway. Mal said, “There, you see? Folks think of nature as being a mother.”
And I said, “Yeah, and it says we need to ‘take care’ of her. And maybe killing too many coons is not taking care of her?”
He shook his head in disgust and said, “You know you’re talking just like one of them know-it-all scientist fellows. You want to be careful about that.”
Cindy said, “Chucky ain’t going to be a scientist.” And then she looked at me and said, “Are you?”
I was about to tell her I was planning on being an archeologist, but Mal said, “You don’t want to end up like that fellow who’s been poking around in rattle snake country!”
I looked at him and said, “Why not?”
Mal looked at us and said, “Ain’t you heard? He got himself bit by a rattler two days ago and it was Jeff who took him to the hospital.”
Cindy said, “Was he bit bad?”
Mal stared at her and said, “Well there’s no way you can be bit good.”
Ricky said, “Oh yeah? Well if I was a rattlesnake I would bite you good, Uncle Mal!”
Mal said, “If you was a rattlesnake, I would run you over with my truck!”
Cindy said, “That’s not taking care of Mother Nature, Mal.”
Mal was about to respond but changed his mind and instead told us to get outside and find some raccoons and rattlesnakes to play with. 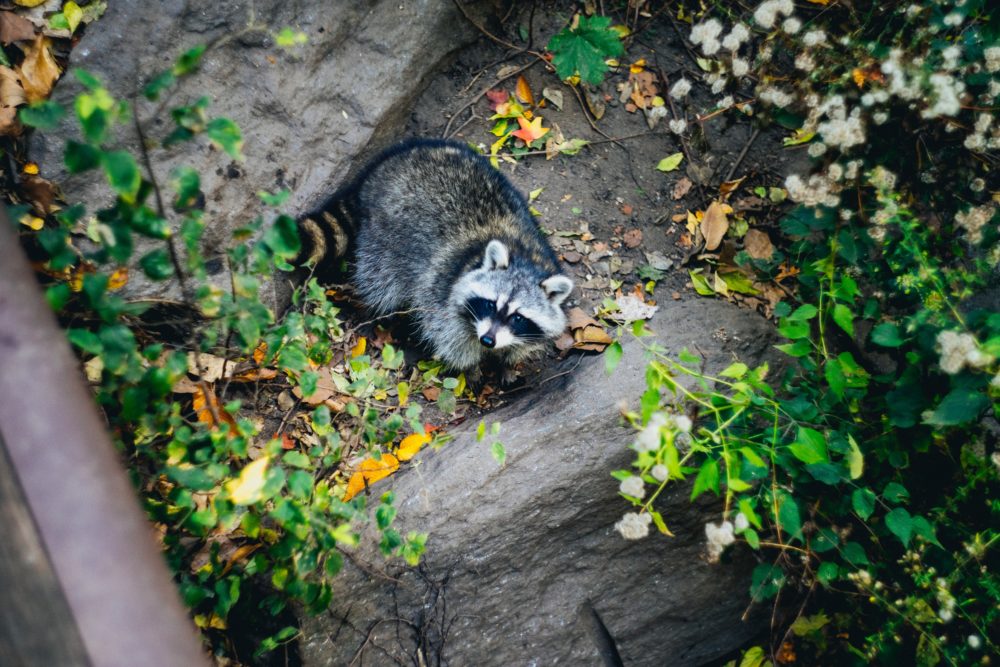