Chuck Stead, our beloved camp storyteller, picks up where he left off last month…

Jeff Masters walked us kids up along the power line that crosses the road in east Hillburn, just past the Paint Shop, and then goes up the hill and over the mountain. I was directly behind him, followed by Cindy and Ricky, and even Rick’s little brother, Doug, trailing behind us. Jeff lead us over some wide expanse of rock that was a light dusty color. Crossing under the high-tension cables, he walked us into the tree line and right up to some large slabs of broken rock. He said the snake scientists call this sort of rock ‘talus’ and he said the snake scientists are called ‘herpetologists’.
“Herpy-loligists?” Ricky asked him.
“No, herpetologists” Jeff told him.
We all tried to say it and Dougy came up with the best version, “Herpy-lollipop-olists!”

We heard something moving and Jeff kept us back as he spotted a big black snake slipping away from where we stood. The snake was in no hurry to get away and Jeff said this might mean that he or she had just caught a mouse and had a full stomach. Once the snake was gone, Jeff told us that this was ‘good snake country’, as the rock offered nice places for them to den and the open area where the power lines were strung made a good place for mice to live. That meant there was plenty of food for the snakes. He said they also liked to lie out on the open rocks, but that was risky as hawks could see them and hunt them out there. 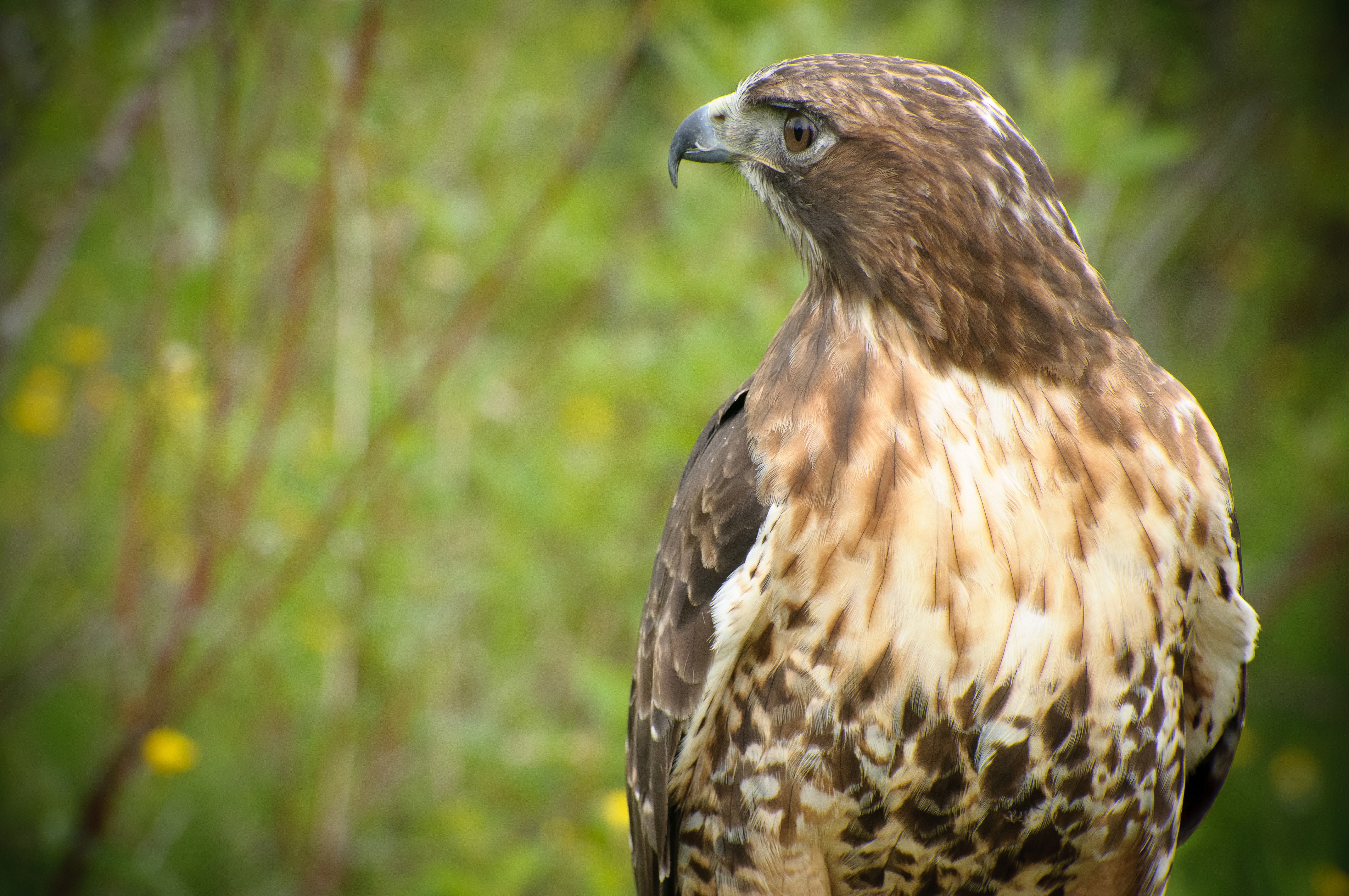 I said, “Hawks eat snakes?”
“Yup, hawks eat the snakes just as the snakes eat the mice.”
Ricky asked, “Who eats the hawks?”
Jeff said, “Well, eagles will, but we ain’t got much eagles around here these days. Owls and ravens and crows will eat hawk eggs, but not the hawks themselves.” Then he said, “That black snake we just seen can climb trees and sometimes they climb up to the hawk’s nest and eat the eggs too.”
Cindy said, “In nature, everything is a meal.”
“Yup” he told us. “Pretty much everything gets eaten eventually, even you!”
“Me!?”
“Well yeah, if you was to live where the polar bears or the grizzly bears or the lions was to find you.”
Ricky said, “We don’t got them being around here, right?”
“No we don’t and even if we did we’d keep ourselves away from them.”
Ricky said, “Or we’d be their supper!”
Dougy said, “I want to eat some nature!”
Jeff told him, “You eat nature all the time. All our food comes from nature.”
“No”, Dougy told him, “Our food comes from the grocery store.”
Jeff laughed and said, “Where do you think the store gets it from?”
“The food house!” Dougy declared.

Jeff told us, “The food house is everywhere.” He hunkered down and said, “You see, just like this place is good for mice, then it’s good for snakes and then good for the hawks. All of nature is a food store, only we call it a ‘habitat’. A good habitat means there will be good hunting and good eating.” He stood up and looking back down into the valley toward the thruway. He said, “But not when we build too many roads and buildings and dump garbage all over. That messes up the habitat. It’s like we were going into the food store and breaking up the shelves and refrigerators and dumping all the orange juice and milk on the floor.”

Dougy said, “Hey! That’s wrong! We’d be bad guys to do that!”
Jeff said, “Yup and it’s the same thing when we break up the habitat.”
Doug thought about this and then said, “But we need roads and buildings, too.”
“Yup, you’re right, and it’s always a trade-off. We want roads and buildings and we got to have a good habitat.”
Cindy said, “So the snake scientists…”
Dougy shouted, “The Herpy-lollipop-olists!”
She said, “They are always working to see if the snake habitat is in good health?”
Jeff said, “Yup, that’s what science is for.”
Ricky said, “But Uncle Mal says them fellows is know-it-alls!”
“Yeah, well a lot of them are because sometimes the ‘new-learning’ don’t give a hoot about the ‘old-learning’.”
And Ricky said, “Ain’t that because the new takes over the old?”
Jeff looked at us and said, “Taking-over ain’t the way it’s supposed to be. It’s supposed to be just like a good habitat, where one thing builds into the next. In nature everything continues because everything is still connected; eventually everything comes around. Same is true with science, but it’s wrong when it forgets about the ancient wisdom.”
I said, “What’s that?”
He said, “It’s what came before the science. It’s what helped make the science come around.” He looked down at me and said, “And it’s in all of you.”
Dougy squealed and said, “Oh, I feel it tickling my insides!”

We followed Jeff out from under the trees and back down along the path of the power lines. Truth is, I wasn’t at all sure what he had been talking about, but I had a feeling it would come to me. I figured it was like ‘good habitat’ – eventually everything comes around.